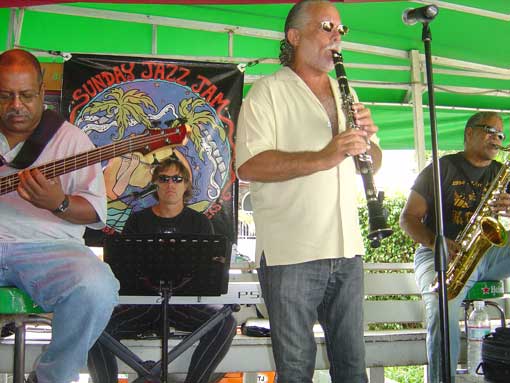 Freddie Rabuse performing at The Beach Bar in St. John with Cliff Finch on bass, Steve Simon on clarinet, and Joe Ramsay on saxophone. Photo by Gustav Andor - gandor.tv 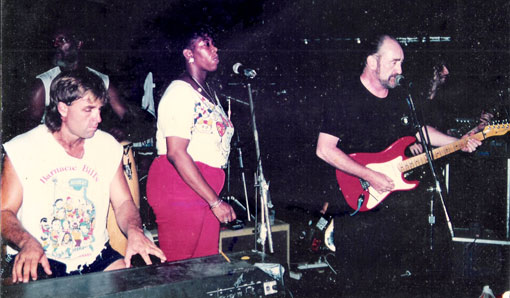 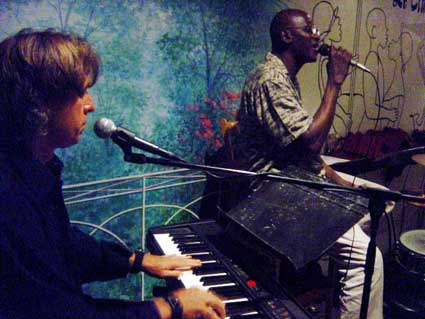 Freddie Rabuse on keyboard and Jerry Harris on Vocals 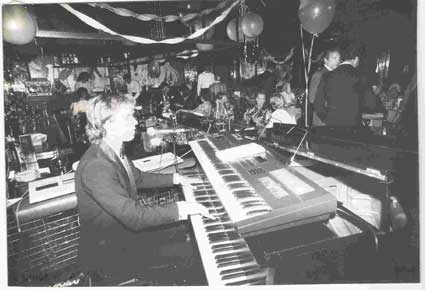 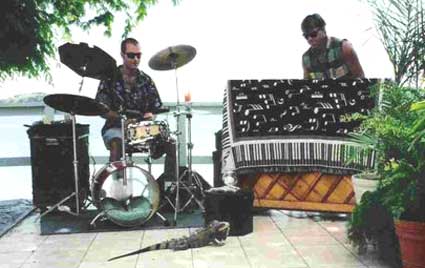 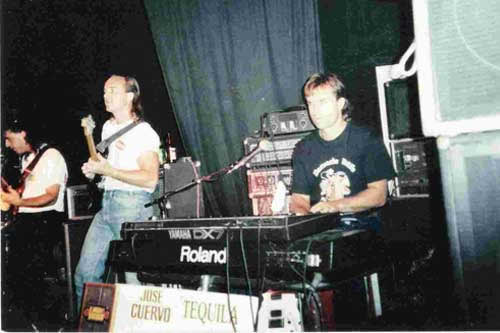 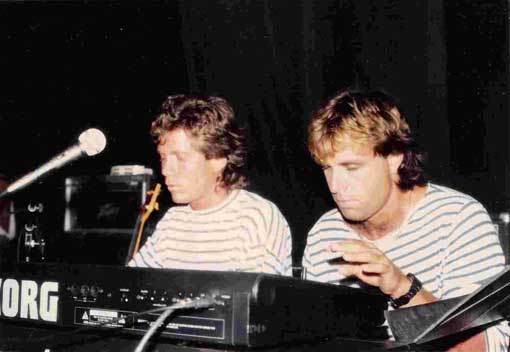 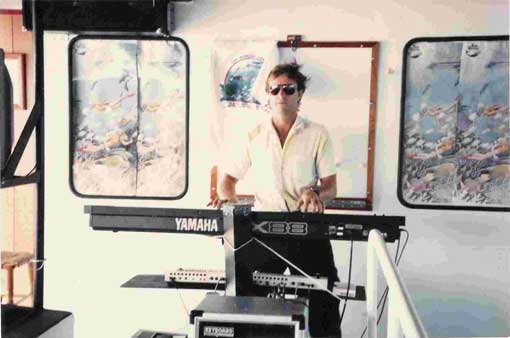 Freddie Rabuse performing on the glass bottom boat, "Virgin Mermaid". When the boat arrived at its Buck Island destination, Freddie would jump into scuba gear and feed the fish for viewers to see. 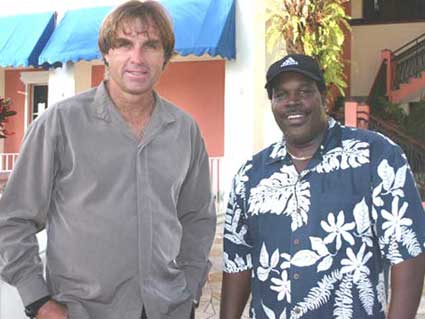 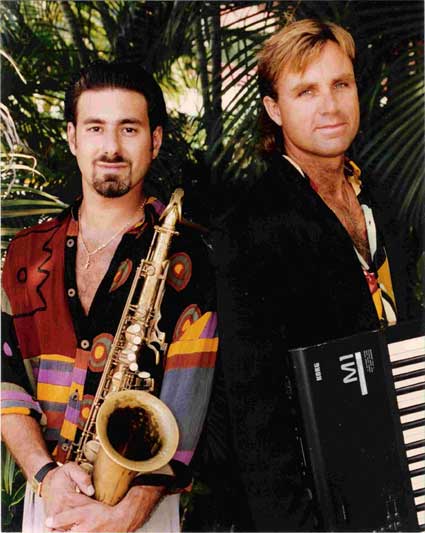 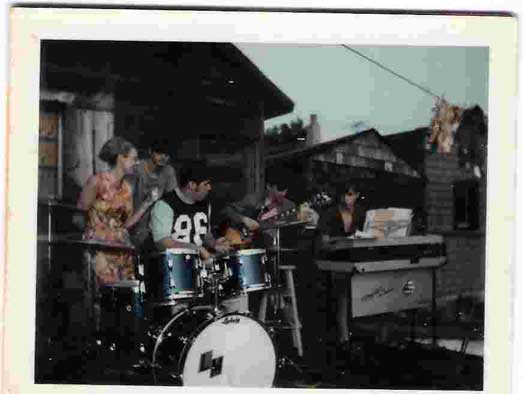 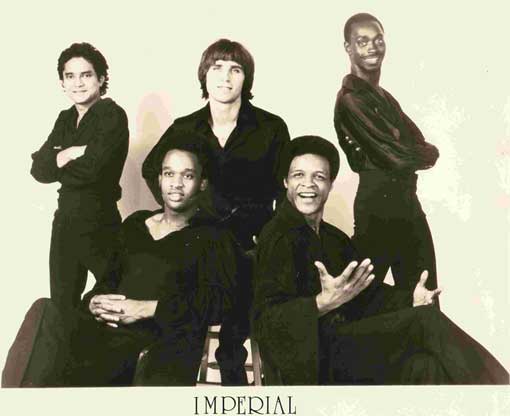 Imperial, 1978, the showband put together by Ernest Wright (lower right on photo), an original member of Little Anthony and The Imperials. Freddie Rabuse in the middle. 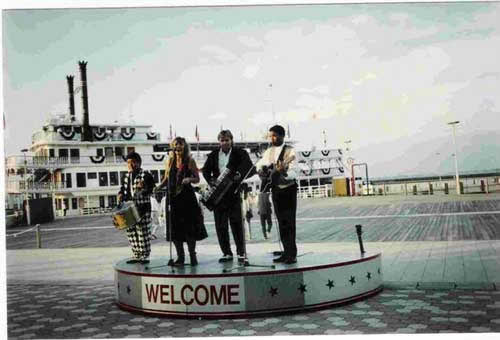 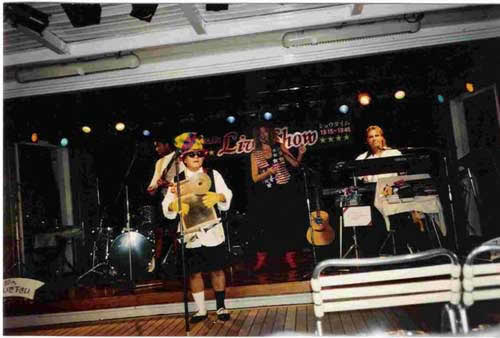 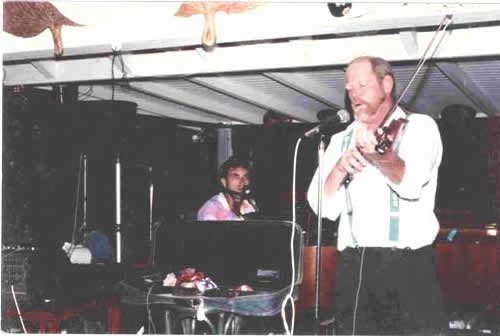 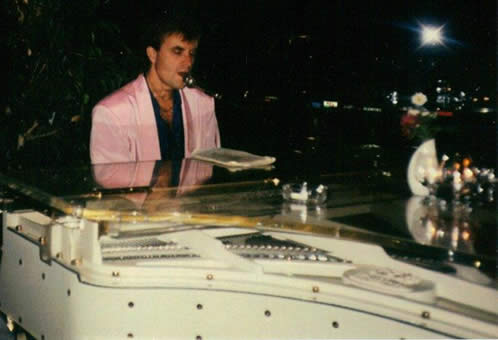